Welcome to the Cumberland City Hall! There are a number of things you can quickly access from this site, but that doesn’t mean you can’t drop by for a chat as well. Or E-mail us at Cumberlandcityhall@gmail.com 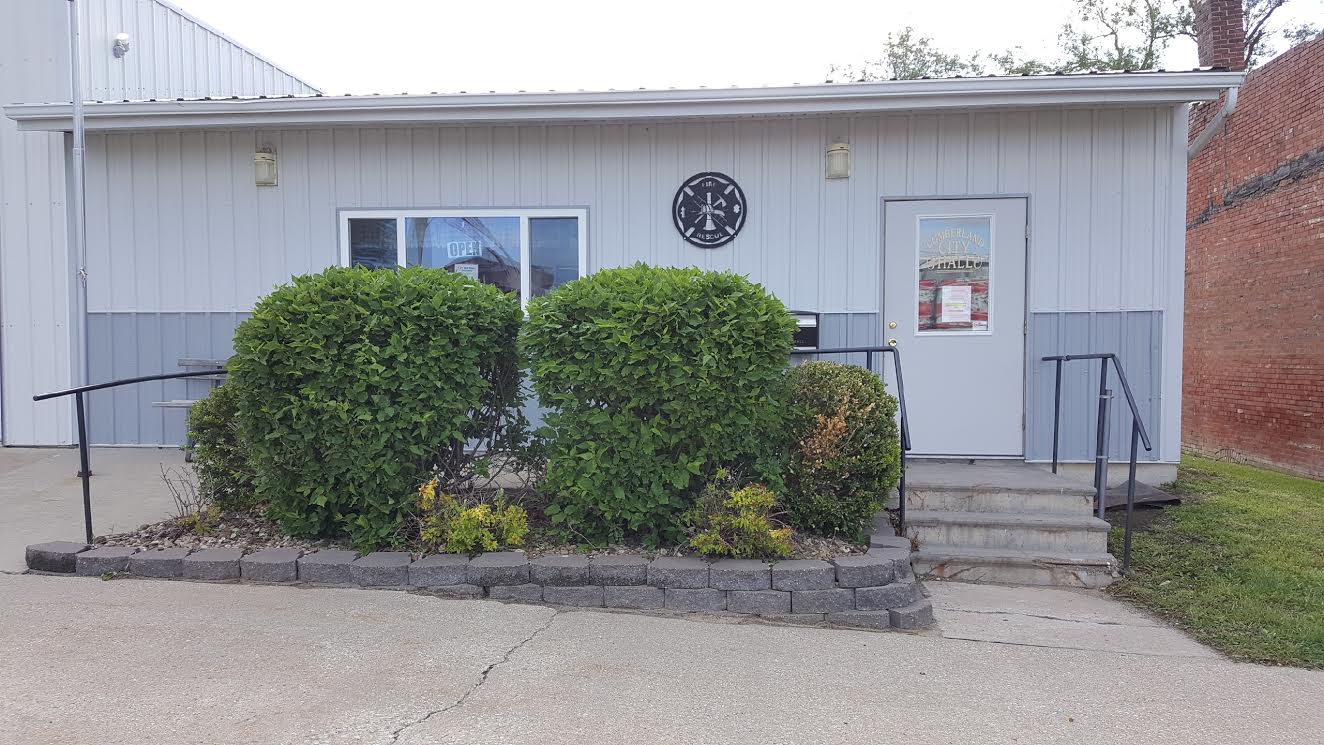 -Taken from a pamphlet found in the Cumberland City Hall Office

“In 1884, the Chicago, Burlington, and Quincy Railroad bought land from John Worthington for a town to serve as the terminus of a branch from Creston. The Post Office was established on January 19th, 1885 with  M.S. Durham as the postmaster and the office is still in service. By the time the first train arrived , July 4, 1886, Cumberland was a thriving community.

The town of Cumberland was named after the United States ship of the same name that was sunk by the “Merrimac”  at Hampton Roads, Virginia March 8th, 1862.

The town has had several newspapers through the years, and a number of doctors and dentists have practiced here.

In 1897, a telephone line was run between Cumberland and the coal mining community of Briscoe, eight miles south. With a change of name, the telephone company continues to this day.

After the 1902 fire that destroyed most of the buildings on the east side of main street, a wooden water tower was built south of the school house and water mains were installed that served part of the City. In 1915, a larger steel water tower was constructed and additional mains added. The present steel tower holds 75,000 gallons and was built in 1979.

In the early days a flagpole on Main Street was used to notif the citizens of expected weather.

Early street lighting was by gas. In 1915, Jim White got the first franchise for furnishing electric power to the community.

In 1920, another fire burned the wooden building on the west side of  Main Street, leaving three buildings standing. One of the buildings that was destroyed was the three- story Opera House where silent movies were showns and Billy Sunday and William Jennings Bryan spoke. During the heyday of Chau-tauqua, week-long programs of entertainment and “uplift” were presented in tents at Asa Sherwin’s pasture, site of the present City Park.

The City’s outstanding Volunteer Fire Department was organized in 1935.

The City’s sewer system was built in the 1960s. The waste treatment plant was changed to a lagoon system in 1998.

In 1984, the City celebrated its Centennial (100 years) with a week of programs and actiivities.

In 2009 the City of Cumberland celebrated their Quasquicentennial (125 years) with a weekend long celebration including a parade around the City.

According to the 2010 Census the City of Cumberland has a population of 262 with 116 households and 66 families.

In 2013 the City began drawing plans to replace the City’s water mains.

In 2014 the City of Cumberland finished replacing the City’s water mains, bringing a new quality of water to Cumberland. 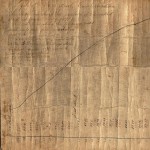 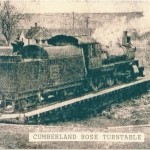 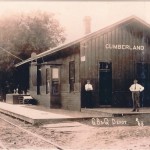 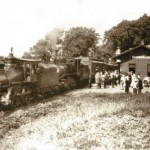 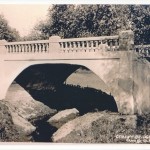 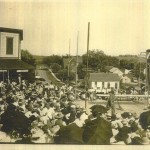 Main Street Cumberland Carnival, Can you see the clown and the man flipping backwards? 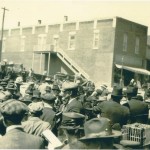 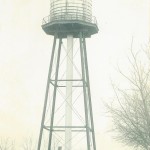 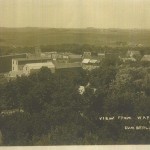 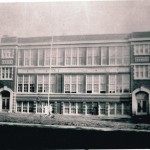 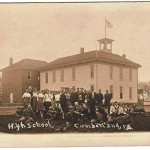 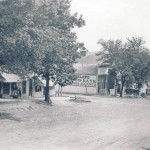 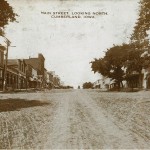 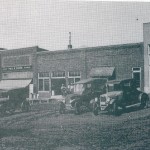 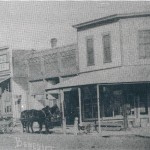 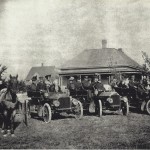 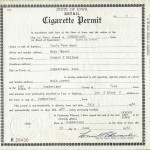 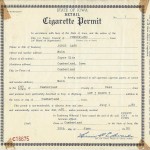 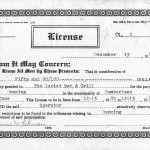 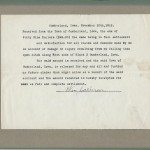