Born and raised in Evansdale, IA, a suburb of Waterloo. Was moved to Elk Horn as a teenager and graduated High School there. Attended college at DMACC for Business Administration, but did not graduate. Moved to Cumberland’s Main Street in 2011, and in December of 2012 began training as the Deputy City Clerk to fill the position of City Clerk. Was sworn in as the official City Clerk on November 12, 2013, by the Mayor and City Council of Cumberland. 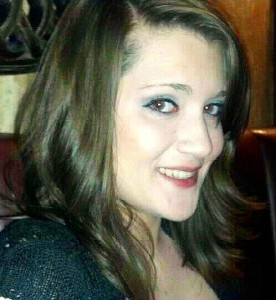